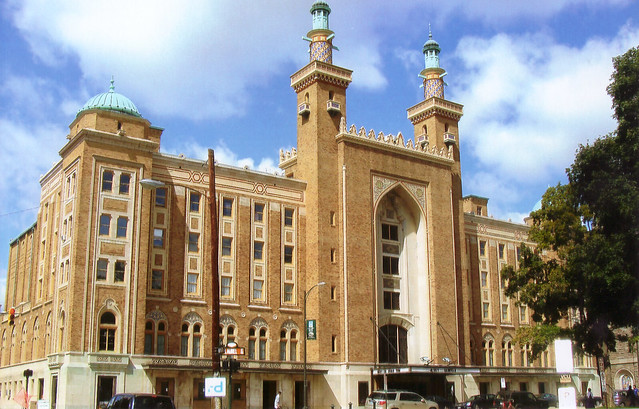 What we have here is a photograph of the Altria Theater (formerly known as The Landmark Theater and “The Mosque” prior to 2014) in Richmond, Virginia. Many Moorish/Islamic-esque buildings like this exist all throughout the Americas and the world. This is largely due to the fact that the builders of such structures were and are Moors (Aboriginal Americans “Al Morrocans” and “Africans” from Mauritania (West and North Africa “Ethiopia”) or Freemasons (of various racial and ethnic backgrounds) who have adopted the style of design in the 17th and 20th centuries. The “style” of architecture is called “Moorish Revival.”

The Altria Theater, in particular, was built by the Nobles of the Mystic Shrine, members within its ACCA Temple (one of many of the Freemasonic groups in Richmond, VA) to be exact. The members all wear fezzes like the original Moors of Mauritania, Europe, and the Americas. See the images below: 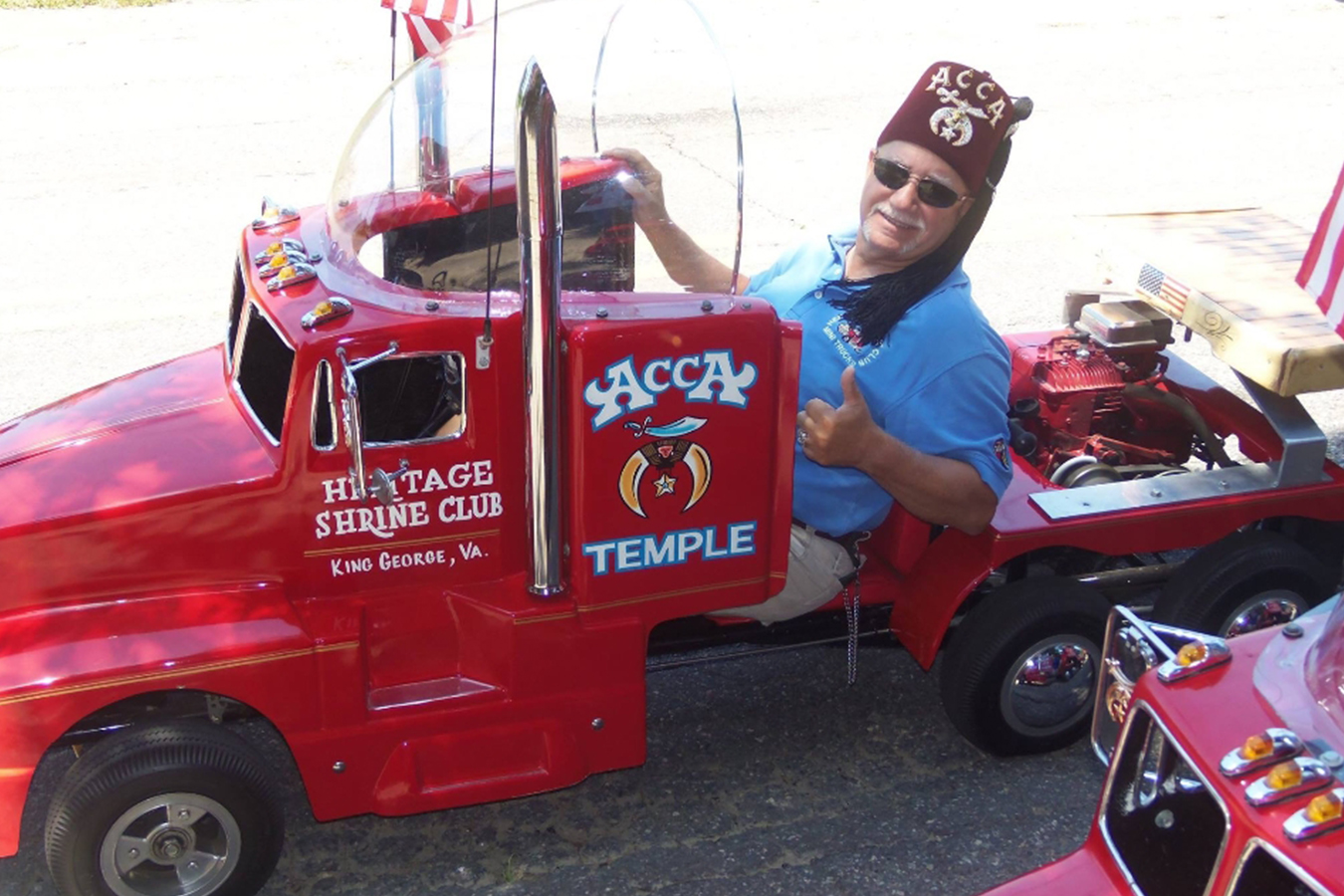 As we can see, there are several distinct different temples and lodges, we can discern this by viewing the letters embedded on the face of their fezzes and the colors. See below: 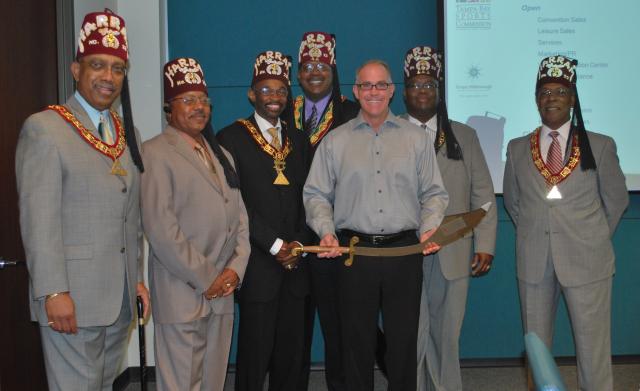 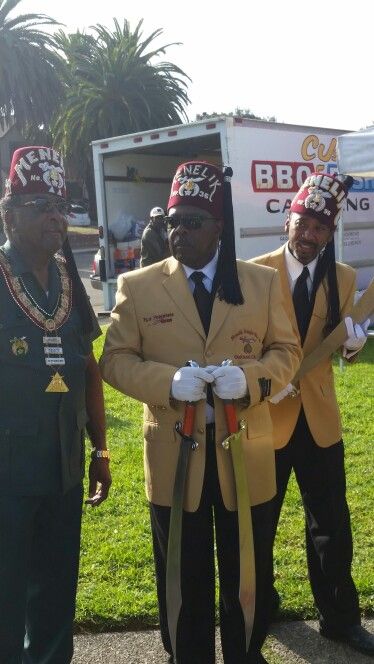 Note: The word “Menelik” on these Menelik Freemasons’ fezzes may refer to the first emperor of Ethiopia, Menelik I. It is said that he was the son of King Solomon, yet “official” records claim there are no archaeological or textual evidence of his existence. However, it could refer to and venerate emperor Menelik II, who reigned from 1889 to 1913. See image below: 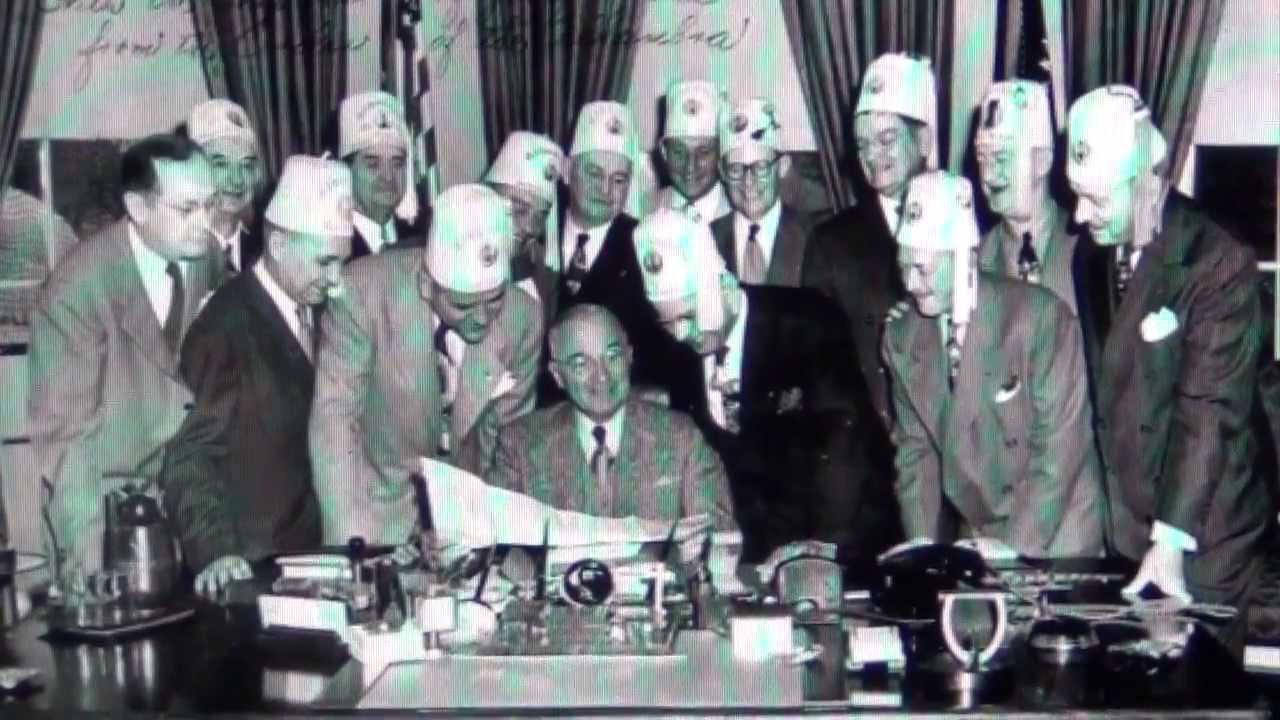 Depending on the rank or degree of a Freemason, as well as the nature of his temple and lodge associates, they learn deep esoteric (hidden) knowledge that has been purposefully kept away from the average population. Such esoteric knowledge includes: metaphysical and Hermetic knowledge of the universal principles/laws, the true story of human past (not “history”; HIS STORY), and the ancient mysteries of the Egyptians (Kemeticians) and Moors (Muurs). An example of this is the book below, written by Joseph A. Walkes (a Freemason):

If you don’t believe that these guys hold the true story of our so called “history” as well as other imperative knowledge that’s been kept secret from the remaining population by the evil Ashkenazi Freemasons and Satanic Boule families that have enslaved the people of Earth then checkout this book’s pricing on Amazon. “Anything that’s easily accessible must be questioned.” —Dane Calloway

Mind you, the average member of the various lodges of the Freemasonic groups within the Nobles of the Mystic Shrine secret society are not directly affiliated with or even have any knowing of the operations of the Satanic cabal that the author mentioned prior. However, their top members like the 33rd and 90th degree Freemasons may more than likely be in cahoots with the Satanic cabal. The author will conduct more research regarding this matter to ensure accurate disclosure of information.

Now that we’ve shed a little light on the Freemasons of the Nobles of the Mystic Shrine, let us look at more examples of the Moorish Revival architecture that is found throughout the world, especially in the Americas.

Here is the Oswaldo Cruz Foundation (Fiocruz), located in Rio de Janeiro, Brazil. This architectural design is another exemplification of Moorish Revival style structures. The Moors introduced this kind of Islamic architecture to Spain and other countries in Europe when they invaded and conquered such lands in the pre-medieval era. The European and Jewish Freemasons (as well as the colonists) adopted the style into most of their buildings and infrastructure subsequently, primarily out of admiration for the design and aesthetic, but not so much for its function (Moorish/Islamic temples and architecture are based in the application of “Supreme Mathematics” and sacred geometry). Cathedrals, medieval churches, mosques, and other buildings resembling Greek and Roman architecture are all derivations of Moorish/Islamic and Kemetic (Egyptian) design; any intricate and temple-like structures built in Europe, the Americas, and elsewhere after the 17th century are simply “Moorish Revivals.” 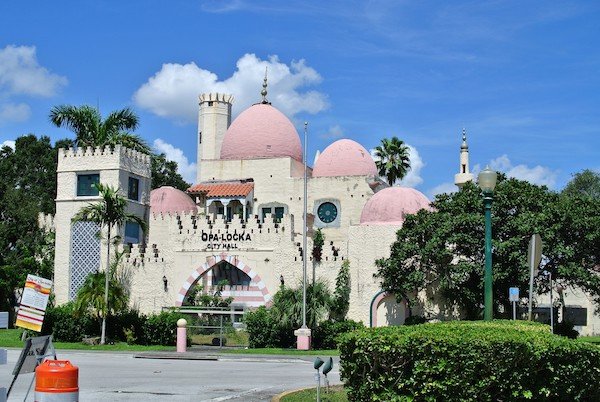 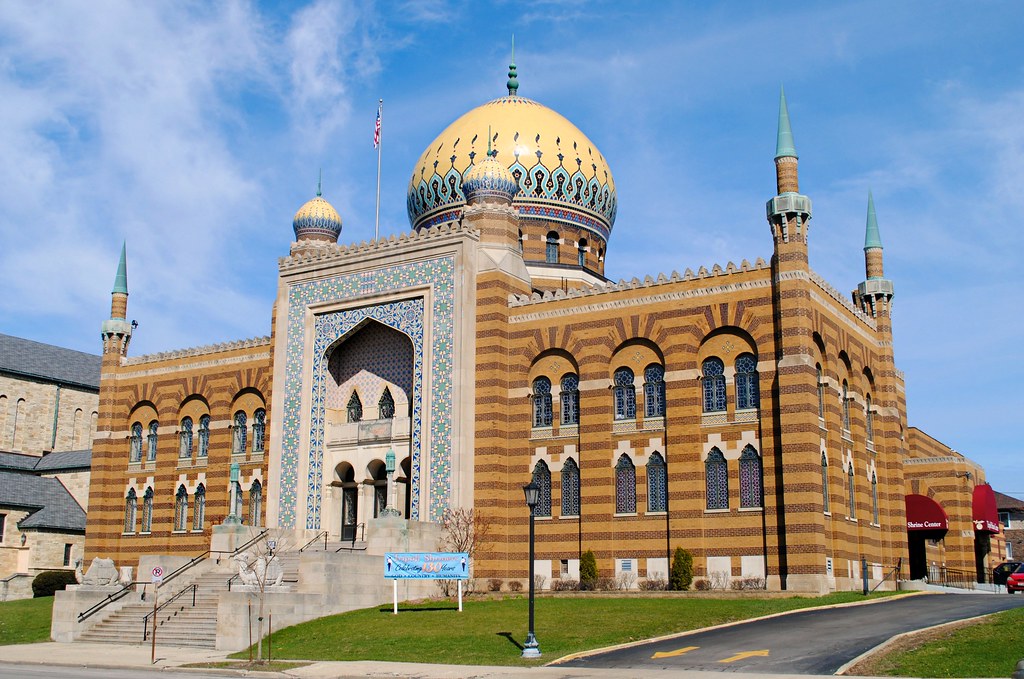 These are just a very small fraction of examples of Moorish Revival architecture that is found worldwide, particularly in the Americas (Canada, U.S., Central and South America), Europe, Africa, Middle East, and Australia.

There has been a major cover up pertaining to our history as a species, one of which that is not even so long ago. To be exact, it’s only about 100 years old, this cover up and lie that we’ve all been fed. It is common knowledge (for “good” deceptive reason) that the 1900s was a period of “construction” due to the Industrial Revolution. However, the more researchers and truth seekers alike that dig deeper into the “rabbit hole” if you will, the more we find evidence of the contrary. When one investigates into ancient world maps, as well as very old world encyclopedias (most of which are no longer available, extremely expensive and hard to find, or have been deceitfully edited for misinformation purposes), we see unspoken of empires like Tartaria, which was a great and vast empire that stretched all throughout eastern Europe, Russia, and China.

Old empires like Tartaria, as well as the various empires of eastern and western Africa (Ethiopia) had rich multi-cultural and racial civilizations, yet, they’ve all been hidden by and overlooked by “credible” so called scholars. The reason for hiding this real story (NOT HIS STORY) was part of the divide and conquer methodology of the world’s “elite.” Monopolistic families and individuals like Woodrow Wilson, John D. Rockefeller, the Rothschilds, and many others conspired to forming today’s education “system” for the sole purpose of molding workers for their avaricious capitalist advancement and global self-empowerment whilst engineering the population’s entire experience of reality and perception.

The World Wars, as well as instigated racial tensions by the “elitists” ensued destruction of most Moorish architecture that once preoccupied all Canadian and American cities, as well as the total deletion of our ancestors’ memories of all that transpired prior to the 1900s.

Isn’t it odd that so called “Black” people (Aborigine Americans; some mixed with Indigenous “Africans”) had many cities, towns, banks, hospitals, and prosperous communities right after so called “slavery,” then some events happened throughout the Western Hemisphere, such as multiple mass city “burnings,” riots, wars, and so on seemed to wipe them all out? Then we (everyone living in “The New World”) had a reset, which facilitated the so called “Industrial Revolution?”

The truth is, human civilization was much more advanced not only in antiquity but also a few hundred years ago. All peoples of the Earth had a uniform connected civilization by way of sea travel and the fact that the continents were closer together, this is why so much of the same structures such as pyramids and advanced architectural design are found worldwide, “remotely” away from another.

We will cover much more real-story (not HIS STORY) in coming posts, videos, and future articles.