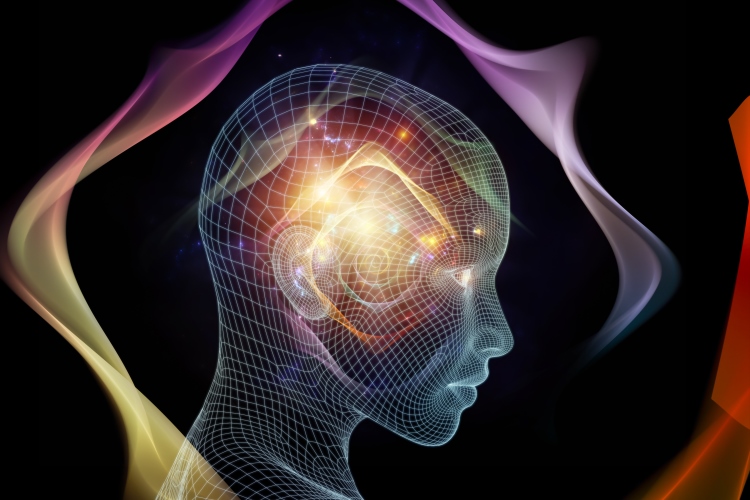 There is a difference between exercising one’s vibration to “manifest” desires and relaxing into a quiet mind that becomes “still.” The former is active whereas the latter is inactive, better yet “non-reactive.”

Let’s investigate into the act of vibrational manifestation (creation) very briefly. When one is actively exercising his or her energy (mood) to manifest things they desire, efforts can come in many ways. However, the only real effort that is needed for such activity is maintaining one’s alignment with the vibrational frequency of the object of desire. Many fail to “manifest” what they want due to misalignment, continuous and habitual misalignment. Vibration is more so correlated to emotion (energy in motion), hence the term itself, “vibration,” which means “an oscillation (back and forth) of energy or a body of particles in a periodic time frame.”

Stillness is the highest (and lowest) vibration there is, for it is the intersection of the fastest and slowest extremes of motion in both physical time-space and ether (the substratum of all physical phenomena; the immaterial field upon which all matter stands and plays about). When the brain is quiet there is stillness, which is an active “rest.” When the brain’s neural activity is stilled there is action and rest occurring simultaneously. The brain-mind reflects this active “rest” that is “stillness” by way of the brain’s wavelengths shifting from beta (conscious, intellect, active, anxious mind), to alpha (conscious, relaxed, calm mind), and from the aforementioned wavelengths comes theta (subconscious, hypnotic/hypnagogic, trance mind) and delta (unconscious, deep REM sleep, etc.), thereby generating mental impressions and phenomena that are tethered to each varying wavelength or brain frequency.

The brain-mind, in its point of active “rest,” can bring about “miracles” and all other sort of “paranormal” or “supernatural” phenomena. One can even shift through alternate dimensions (which are merely states of mind; altered states of consciousness, not physical locations) and perform enhanced psychic abilities like clairvoyance, clairaudience, remote viewing (another form of astral projection), amplified manifestation of will or intent, and so on.

Thus, stillness (which is the brain-mind at rest in its own psychic and neural action) has tremendous power although it may seem to be useless meditation or rest to laymen and spiritual neophytes, whereas, active application of methods of manifestation such as increasing one’s vibration (enhancing moods or happier states of emotion), candle magic, conjure, or any other form of ritual are effective in their own right, but, they all depend upon one thing, which is effort in alignment. Stillness itself is the alignment of all worlds, all feelings, all phenomena, thus it can be utilized in a way where one can “manifest” (create) almost anything that may be deemed as “impossible.”