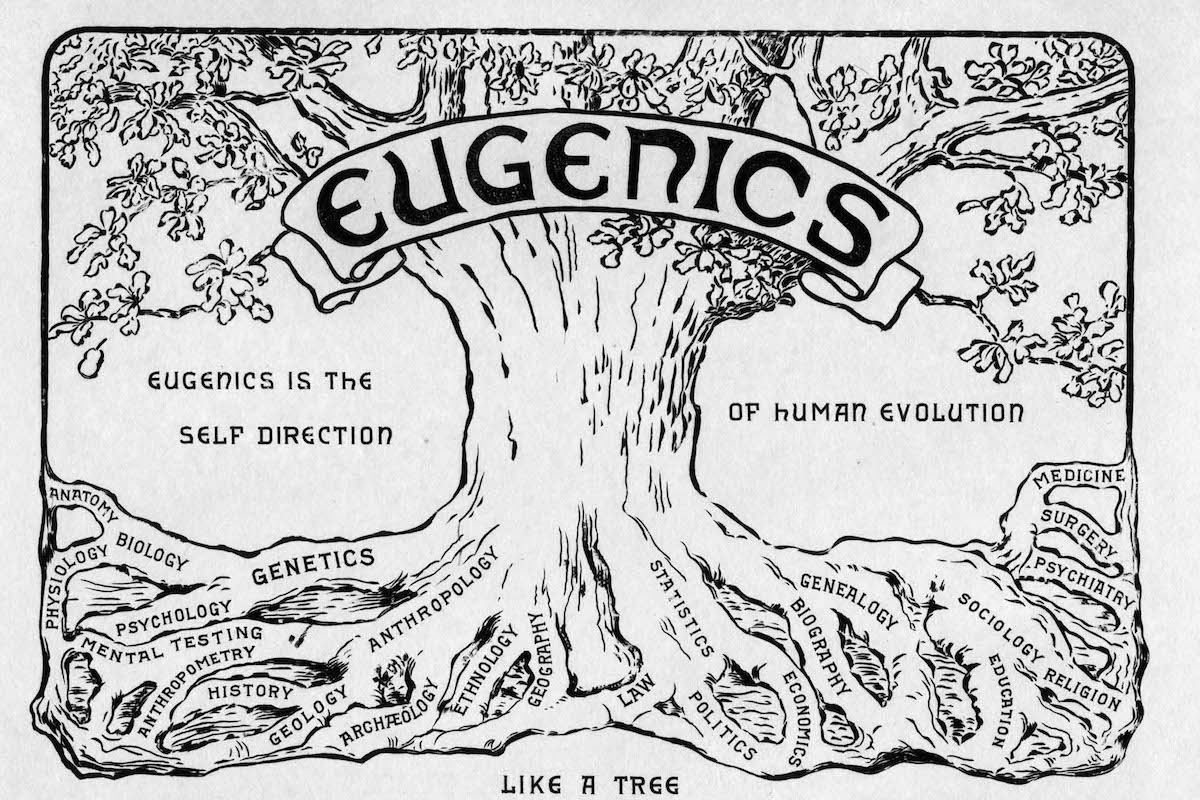 A lot of “science” that was introduced and developed during the 17th to 20th century was utilized to justify European imperialism (Colonialism). Figures like Charles Darwin, and his theory of “evolution” was another way of propagating the idea of “superiority” & “inferiority.”

This very same theory that has widely been accepted as fact, was used by Eugenicists during the 1900s who actively promoted pseudoscience to perpetuate the idea that the so called “White” race is a “superior” race over the colored ones. So, if you believe in the Theory of Evolution then you have blindly accepted an idea that has been made into an opinionated “fact.” It tells us that we may have derived from monkeys, many of us heard it and believed it, never really questioning this theoretical proposition. If you believe that we came from monkeys then you automatically rule out our indigenous ancestors’ mental capacity of being able to create advanced civilizations like Atlantis and Lemuria. So, the “History” channel presented you with Ancient Aliens. European eugenicists have provided us with their own worldview, one of which they present as absolute fact, when in reality they only postulate notions and theories that exalt themselves and their “race.”

Thus, naturally they wouldn’t want us to think that our darker and copper skin complexioned ancestors had more intelligence they have. They could not handle the reality that we (Indigenous Aborigines of all continents) were here first and have been inventing and creating wonders that still stand to this day. This is where the propagation of the “Ancient Astronaut Theory” was used. You have to ask yourself, why would they want to present something as outlandish as “Ancient Aliens” to a presumably “legitimate” source of education such as the “History Channel” to the public?

Furthermore, Charles Darwin’s theory of Evolution is flawed simply by the fact that it conflicts with the evidence of advance ancient civilizations that existed throughout the earth that still stand or remain as remnants today. No one really knows what happened BEFORE antiquity, let alone DURING antiquity. The author won’t sit up here and act as if he knows either, but, the author does have a theory based on the science of how our current existence operates vibrationally and metaphysically. The theory goes as follows:

Our ancient primordial ancestors were living in a supremely high vibrational earth, which naturally ensued a higher intelligence and direct connection with Divinity. During which they created great civilizations that are assumed to be myths today. Then there was a point where we “fell,” our vibrations lowered (which is a slow frequency rate of oscillation of ether and matter) we had became too attached to the material aspects of earth although the entire plane of which was (or still is) Astral-esque. Consequently, we separated and became tribesmen with differing tongues and cultures, spreading throughout the various ends of the earth, even though before we all shared ONE common language… Vibrational output (i.e., Body Language, Telepathy, Psychic & Synchronistic Resonance). This is merely what the author thinks and believes, he’s not putting this as if this was the case.