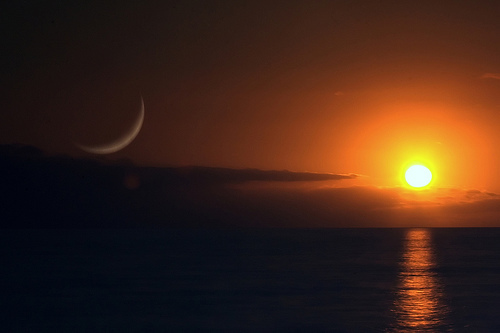 There is a profound peace beneath the noise of thought. Normally, throughout our daily lives, our minds, our consciousness is continuously flooded and bombarded by thoughts and worries of the past and future. This constant bombardment of thought is noise in the head, it is nothing more than sound that produces mental images, images of which we react to. Seldom do we respond intelligently to these thoughts of worry or concern, we have for the course of our lives been accustomed to merely reacting to the appearance of thought, the noise.

With understanding this noise, that is thought, can be attenuated, relinquished in a sense, for understanding itself is transcendence of a problem, of confusion and uncertainty. Put it like this, in school you suffered from failing to correctly answer or solve a math problem. Before it seemed like an impasse, an impossibility to get the correct answer; however, you try something different or you gain access to a tutor who showed you how to correctly solve the problem. In that examination and explanation clarity, which is understanding, was brought. Thus, now you can solve the math problem, easily, with no confusion or mental distortion.

Learn to understand the mind, your very own thinking, and be free from the illusory noise of thought.

We live in a technology based era and society. Thus, it is wise for one to be involved in the development of technologies as well as maintaining a deep and intimate relationship with natural technology, spiritual technology.

Yes we may have access to great amenities and conveniences due to mechanical technology, but, what would we do when or if all the satellites crash? Or if some cosmic event transpires which would render any operational functioning of our devices and machines useless?

It is wise for us to be involved and engaged in not only the development, but the utilization of natural technology, such as: herbal medicine, agricultural understanding, our very own brain and bodies, as well as spiritual technology, which is a manifestation of our intent and vibrational resonance consecrated into natural or mechanical objects, and mechanical or innovative industrial technology. 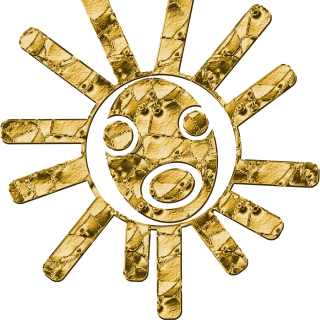 Mystic. Alchemist. Author. Poet. Graphic and Sound Designer. Musician. Music Producer and Engineer. Student of Life. Founder of The Mark of Buddha™ and School of In'Sight